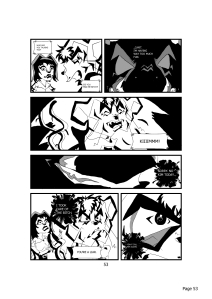 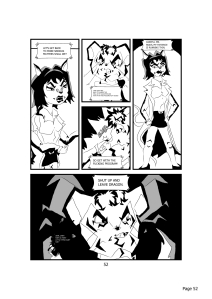 Just when Dunkin thought it was safe for him to return to being an asshole, his worst nightmare resurges to cause mischief in his mind once again. Dragon’s back and he’s stronger than ever. He has completely overwhelmed the light side of Dunkin’s mind which took the form of Kim. If Dunkin can’t regain control of himself and keep dragon at bay, it could be the ruin of Dunkin Skids. Shakeem Winn proudly presents the first part in a two part chapter. Sit back kiddies cause you are in for a bumpy ride as our hero refuses to lay down and die. Believe in DUNKIN SKIDS BOOK ONE CHAPTER 17: RESURGENCE part one. And remember. Dunkin Skids lives forever!

1 thought on “DUNKIN SKIDS BOOK ONE CHAPTER 17: RESURGENCE Part One”